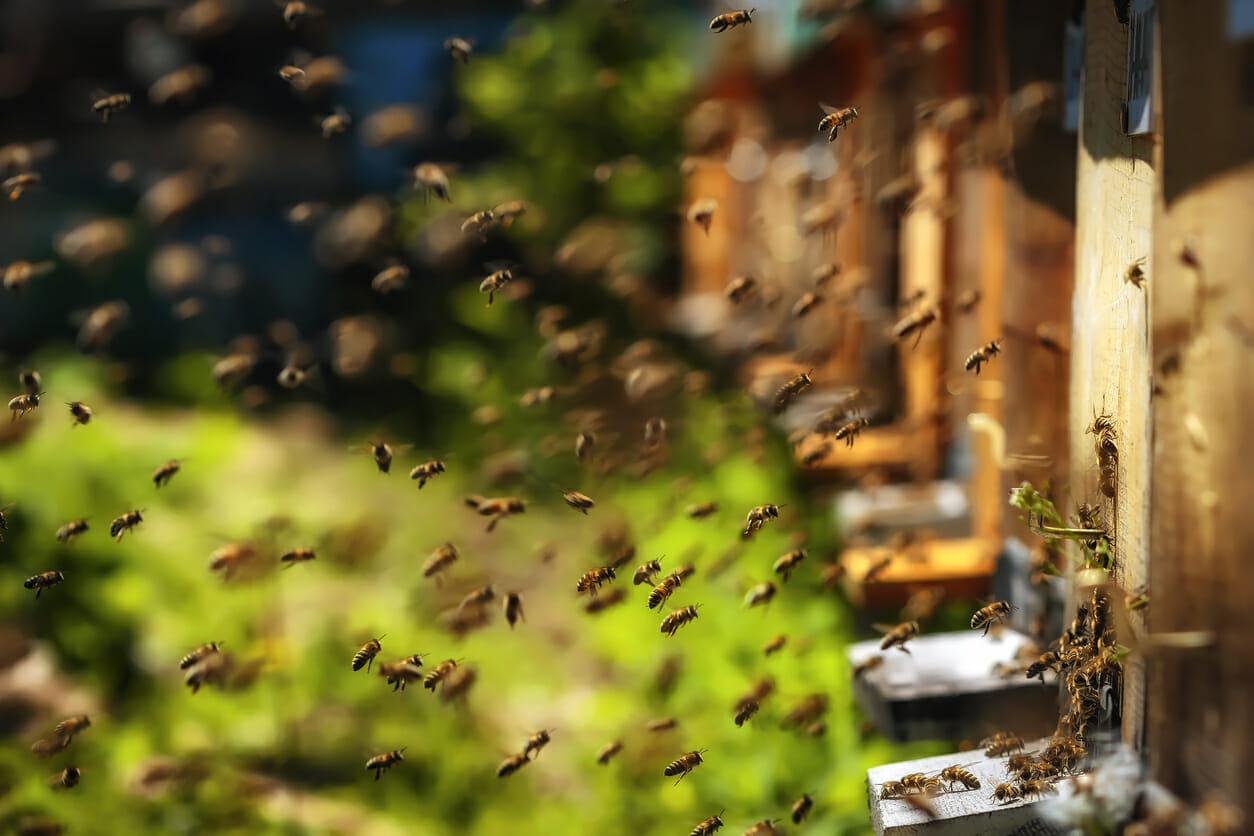 What Do Honey Bees and Bridgewater Associates Have in Common?

If you believe in the natural order of things in the environment, nature will take care of itself all on its own.   When mankind introduces unnatural externalities into the orderly flow of evolution, fundamental changes develop that alter the natural order in nature.  Take honey bees and Bridgewater Associates for example, each have been infected with a chemical or unnatural pathogen that is slowing destroying them; don’t mess with Mother Nature.

I raise honey bees at my home, caring for about 10 hives each year. Bees are a bewildering microcosm of chaos but in reality they are a highly efficient hierarchical system of organized labor supporting their beloved queen bee.  Honey bees function just fine left alone. They will raise their brood into worker and drone bees.  In this culture the females run the show and everything turns out sweet as honey. By the way Drone (male) bees serve only one limited purpose, to help the queen produce more bees.  There is no talking, complaining or rating systems among the employees, just a system of chemical pheromones and directional dances that make the hive hum and maintain an adequate balance sheet of honey food stores which my neighbors and I enjoy. Honey bees are born with a coded instinct to get along, just like employees (i.e. the golden rule).  Then enters MAN, who seeks to disrupt the natural order of bees with a new language and culture. To yield more crop production and make lawns green as the emerald isle of Ireland, man introduces chemicals that interfere with the language, culture and natural order of bees.  Please stop using pesticides on your lawn. Not only are pesticides slowing killing you, they are deadly to honey bees and other pollinators. No bees, no food, no you!  Learn a new vocabulary word- Neonicotinoids. Connecticut and the European Union is moving to completely ban this epidemic use of the chemical, which has been proven to cause colony collapse in bees.  I can personally attest that Neonicotinoids kill bees, I lost 20-30 hives in the past three years because my fellow citizens treat their lawns with this chemical.  I hope for a better future and continue to raise bees.

“Principles” Are Not Working at Bridgewater Associates

Then there is Bridgewater Associates, located less than three miles from my office. I am not saying the company ever used pesticides on employees, but maybe they used a psychosocial pathogen to infect their culture, aka “The Principles”.  The company and its founder have introduced an unnatural externality into the work place previously never seen in the working world.  With the introduction of a new language and culture, which I comically refer to as “Newspeak”*, the company’s founder Ray seeks to re-order the natural order of human interaction at work- impacting 1500 employees at its’ two campuses in Westport, Connecticut. The company’s Newspeak presumes we are weak and dysfunctional and we need to be fixed. Bridgewater Associate employees must reconcile themselves with the founder and leader “Ray”, who is on a self-promotional advertising campaign these days to compel future disciples to follow him on his legacy, to buy into the Principles.  When you force employees to hold ipads and rate one another during every human interaction (only the negatives and not the positives) something seems strangely unnatural. The employees must follow Ray because they have no choice. Either follow or exit the hive after two years or less with significant handcuffs related to confidentiality and noncompetition.  Employees are people, not machines processing big data. They have feelings, emotions, disabilities, and sometimes it is just OK to be vulnerable and weak.  Presumptively, employees seek out encouragement, optimism and uphold a personal desire to succeed in their careers.  Principles or Newspeak seeks to prey upon the weak and injured and suck dry any semblance of empathy and “Compassion”, a Buddhist concept (Bodhicitta or “enlightened mind”). Yet Ray wants to sell his brand of Principles to every corporation and we should all be concerned.
(*“Newspeak” was a phrase used repeatedly in George Orwell’s infamous novel 1984 and fully described in the Appendix to the novel. “Newspeak was the official language of Oceania and had been devised to meet the ideological needs of Ingsoc or English Socialism…The purpose of Newspeak was not only to provide a medium of expression for the world-view and mental habits proper to the devotees of Ingsoc, but to make all other modes of thought impossible. It was intended that when Newspeak had been adopted once and for all and Oldspeak forgotten, a heretical thought—that is, a thought diverging from the principles of Ingsoc—should be literally unthinkable, at least so far as thought is dependent on words…For the purposes of everyday life it was no doubt necessary, or sometimes necessary, to reflect before speaking, but a Party member called upon to make a political or ethical judgment should be able to spray forth the correct opinions as automatically as a machine gun spraying forth bullets. His training fitted him to do this, the language gave him an almost foolproof instrument, and the texture of the words, with their harsh sound and a certain willful ugliness which was in accord with the spirit of Ingsoc, assisted the process still further.” Id.)
Contact Mark Carey at info@capclaw.com.

Say No To Noncompete Agreements At Work 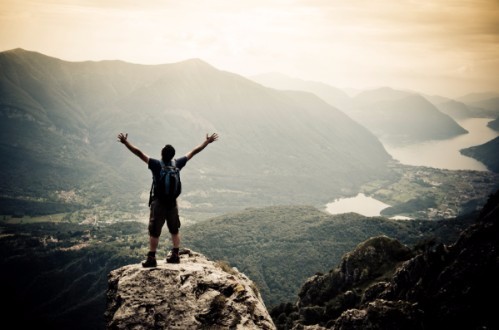