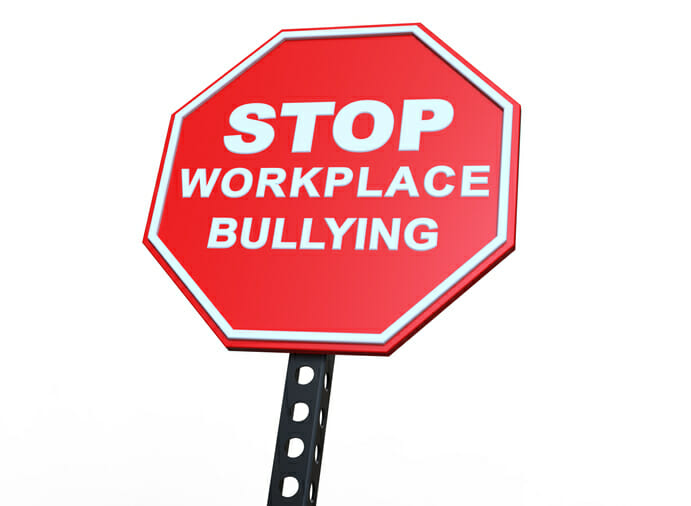 Podcast: You Have the Right To…NOT Remain Silent…Dealing With Bullies In The Workplace