The real reason companies pay severance compensation is because they fear being sued by folks like myself.  Employers are super paranoid over employment lawsuits, and the severance amounts I have received prove it.  I have participated in hundreds of severance cases over my lengthy career and I would like to share my observation in an attempt to contribute information into the dysfunctional and incongruent playing field between employers and employees that continues to exist unimpeded. 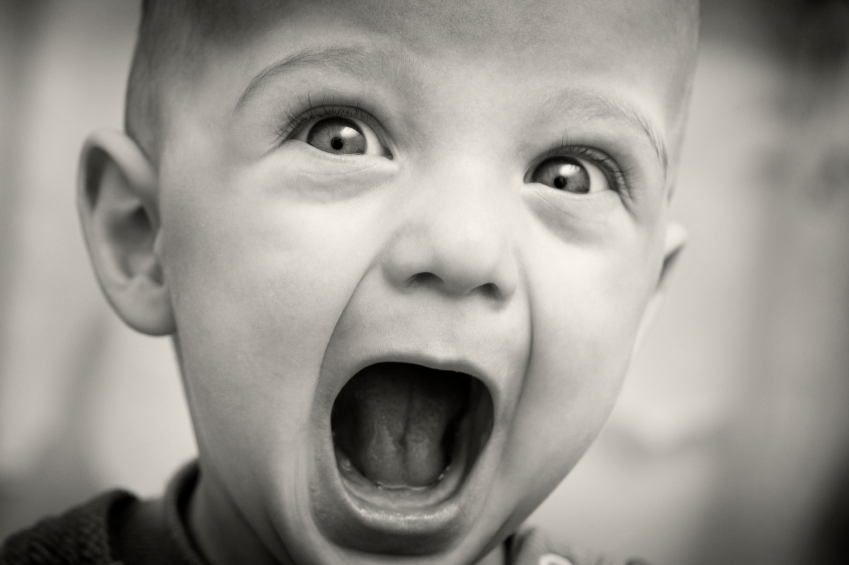 Employers maintain a constant fear of litigation because they know they are breaking the law regarding their treatment of employees.  This is the only reason why I have been so darn busy over the past two decades fighting employers.  I refuse to give employers the benefit of doubt due to mistake or ineptness, as that viewpoint is foolish and naïve. Big businesses and small, save a heck of a lot of money when they unlawfully terminate employees, fail to pay wages and fail to pay employee benefits.  A relative with a business degree once remarked that companies are in the business of assessing and taking risks.  That is exactly the behavior I have been watching my entire career.  Employers know their actions are illegal, but take the risk nonetheless. They do it because the financial motivation is enormous.  They know the variables of the transaction and manipulate them to their favor.  Finally, employers see employees as powerless to do anything about, which in my opinion is poor business judgment. The more often employees confront guilty employers, the less likely employers will continue to abuse employees.

My observation is simple.  The more dollars employers offer during the severance negotiation, the more likely the unlawful activity occurred.  On average, I have seen final severance amounts in the range of $150,000, $300,000, $550,000 and even $750,000. Of course, I cannot disclose actual case amounts to due confidentiality, but I wanted to give you a feel for the amounts employers have been paying to cover up their unlawful behavior.

The aforementioned amounts are not the result of ERISA severance plans or pre-negotiated executive severance agreements, but reflect cases where I have demonstrated employer liability across a spectrum of claims without the use of litigation.  Specifically, and it is no secret, you have to have a valid legal claim(s), supported by lengthy detailed facts, in order to convince the employer of their own misdeeds and get them to pay severance.  I have a rule of thumb, roughly 80% of the time the employer would rather negotiate a pre-lawsuit settlement, then risk the public disclosure and extreme litigation costs.  Employers also know that once other employees learn of the disastrous liability, others will follow, so they quickly put a lid on the deal with a severance agreement containing a strict confidentiality clause. However, I routinely receive calls from multiple employees from the same company, including people previously named in prior cases.  Fortunately, news does travel fast amongst employees before employers can lock down the confidentiality provision in the severance agreement.

Employees faced with a severance offer should dumpster dive into the facts and consult an employment attorney. Severance compensation could result with limited financial investment into legal fees.

Employers Pay Severance Out of Fear of Getting Sued. If you would like more information, contact our employment attorneys in Connecticut and New York, Carey & Associates PC at 203-255-4150.

Three Reasons Why You Should Not Accept Severance Pay