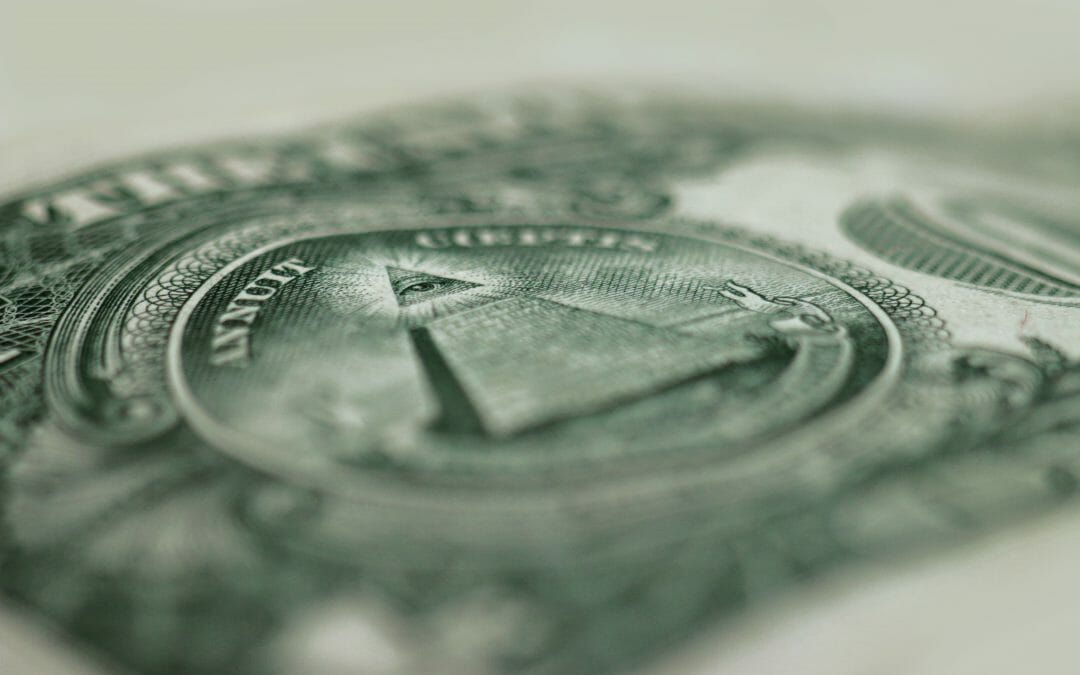 Three Reasons Why You Should Not Accept Severance Pay4 min read

We all have made decisions we regret later on at some point in our lives,  especially related to our work.  Here are three very good reasons why accepting a severance pay may not be in your best interest.

You were just presented with a severance package but you hold the brass ring of all time employment war stories there is. You plan on exposing your employer and you are extremely agitated.  Without a doubt, you think you have the greatest case in the world. Then you discover the severance agreement contains an iron-clad confidentiality clause that will prohibit you, your wife, your children and your parents, from ever telling your big story about a colossal corporate wrongdoing. If you accept the confidentiality clause and later breach the provision through disclosure, you risk the company taking back all of the severance pay and getting sued by the company.  At this point, the severance pay must outweigh the potential monetary value of public exposure and your credibility as a new whistleblower. But your career may take a dive. This is the classic catch-22 I see all too often.  You may not want to accept the severance agreement if the future monetary reward is great.

Reason 3: Severance Amount Is Too Low

Let’s assume you have worked for the employer for ten years before being offered a severance package.  When you open the agreement, the severance amount is small. You discover the confidentiality clause and the restrictive covenant provisions mentioned above.  You conclude the severance is just too small in comparison to the loss of future economic value of not working in your industry.  You can decline the severance and sleep well at night knowing you can remain in your chosen field of work.  In the alternative, you can hire an employment attorney to scope out any and all possible legal claims to leverage on your employer to get a higher severance amount.  This is what we do every day. If you’ve been terminated by your employer and offered a severance agreement, let the employment lawyers at Carey & Associates, P.C. help you evaluate the pros and cons of signing the agreement.

Get in touch today!