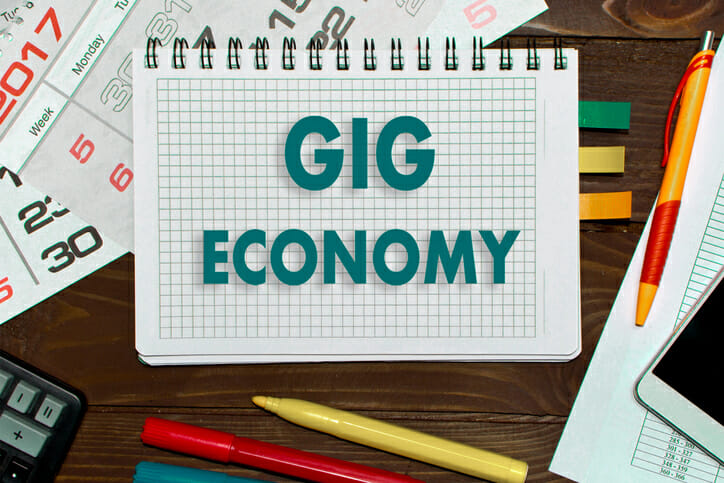 Are You Being Abused and Underpaid as an Independent Contractor?2 min read

Imagine you could save thousands, millions if not billions of dollars by refusing to pay your taxes. Oh and there’s a catch, you have to be an employer here in the U.S.  Well, it is happening and we are all victims of this well-worn business scheme to misclassify employees as independent contractors, even though the employer controls every aspect of their employment.  Independent contractors pay more in self-employment tax, receive no health insurance and state and federal governments lose payroll tax deposits.

At Google, employees revolted and threatened a walkout on twitter, writing “It’s time to end the two-tier system that treats some workers as expendable. From rideshare drivers, to cafeteria workers, to the many contractors who build and maintain tech products: we all contribute, and we all deserve a share”. Another group of independent contractors sent an open letter to the company’s CEO, Sundar Pichai, complaining of unfair treatment and abuse.  The company responded with some vague illusory statement of change.  Nothing is going to change and I would place this item in the political basket. When enough people become aware and then outraged by this gross fraudulent conduct, just maybe the issue will perk into a political football to be debated in the next election.

What are we all waiting for?  How and when will this change?  I say never. So long as businesses are motivated by the financial profit of misclassifying employees, this illegal and fraudulent practice will continue.  Companies reap billions in savings by not paying FICA, unemployment benefits, workers compensation and health insurance to their independent contractors.  Sure, employee and class action lawsuits help but do not deter further abuse by companies.  Both state and federal governments are overwhelmed and underfunded, thus there is no remedy in sight.

If you need more information about working as an independent contractor, please do not hesitate to contact our office.