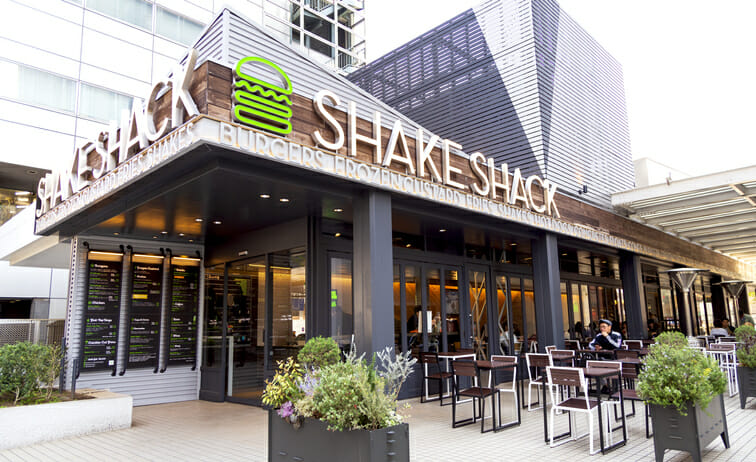 If you are as outraged as I am by the well-capitalized hospitality industry and publicly traded companies gobbling up Paycheck Protection Program (PPP) loans meant for small businesses desperate for a way to pay their employees, you know that yesterday was the deadline for those companies to return loan funds without risk of penalty. After all, each of the companies had to certify that the “[c]urrent economic uncertainty makes this loan request necessary to support [their] ongoing operations,” and chances are pretty good that many of these companies had cash reserves from which to draw.

Why does it matter? Because employers with fewer than 500 employees are obligated to provide up to two weeks of Emergency Paid Sick Leave to their employees and 10 weeks Enhanced Family and Medical Leave under the Families First Coronavirus Response Act.

That seems unfair. If you take PPP funds because you are a small business, how can you claim you aren’t a small business when it comes to paying benefits to your employees?

How indeed. It is an unintended consequence of the Single Employer Doctrine. When you have two or more companies with interrelated day-to-day operations, common management, centralized HR functions, and common ownership, they can be treated as a single employer for some employment law purposes. Businesses with multiple locations often organize separate business entities for each location, but operate them as a single business.

Traditionally, employers worked to avoid being lumped together as a single employer with another entity because different employment laws kick in as the number of employees increase. But we’re in COVIDWorld now, and the single employer doctrine is flipped on its head: employers that want to avoid Emergency Paid Sick Leave and Enhanced FMLA will wish to aggregate themselves with as many related companies as they can to hit the magic number of 500 employees.

At this point, we have no way of knowing how courts will treat the Shrödinger’s paradox of having both fewer than and more than 500 employees at the same time, but courts tend to prefer consistency over illogical outcomes. As Maya Angelou said, “When someone shows you who they are, believe them the first time.” The companies who received PPP loans should expect the world to believe they have 500 employees, and should treat their employees accordingly.

Or not. I’ll find it entertaining to watch their lawyers argue both sides.

If you think you may be entitled to Emergency Paid Sick Leave or Enhanced FMLA leave but your employer says you aren’t, please give Carey & Associates, P.C. a call at 203-255-4150 or send an email to info@capclaw.com. 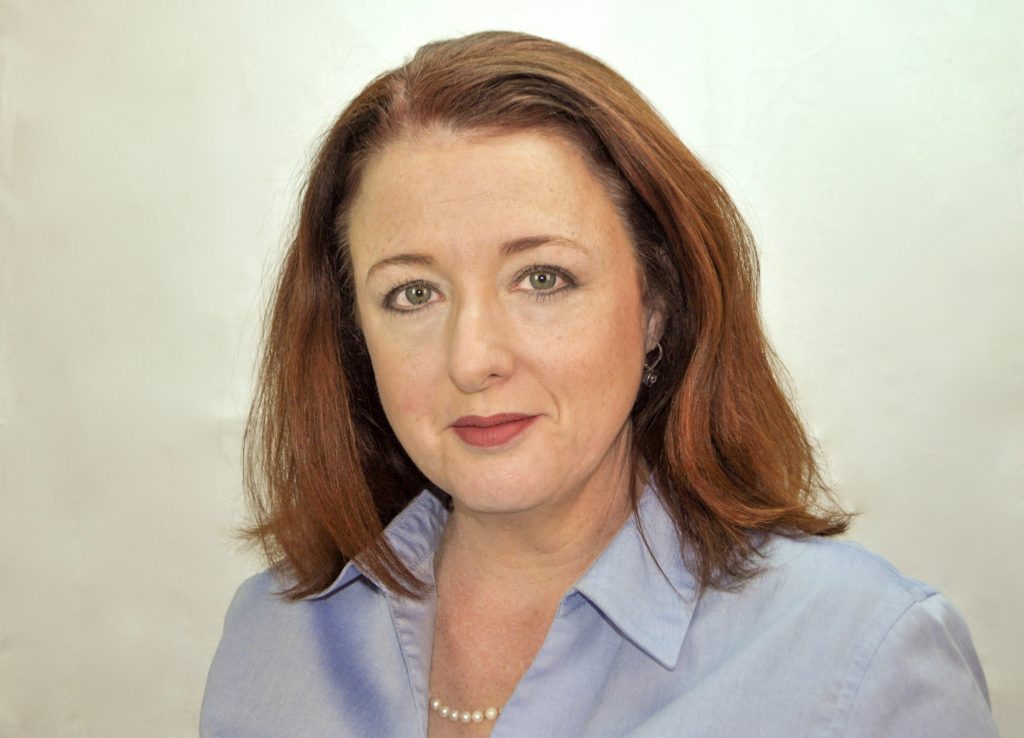