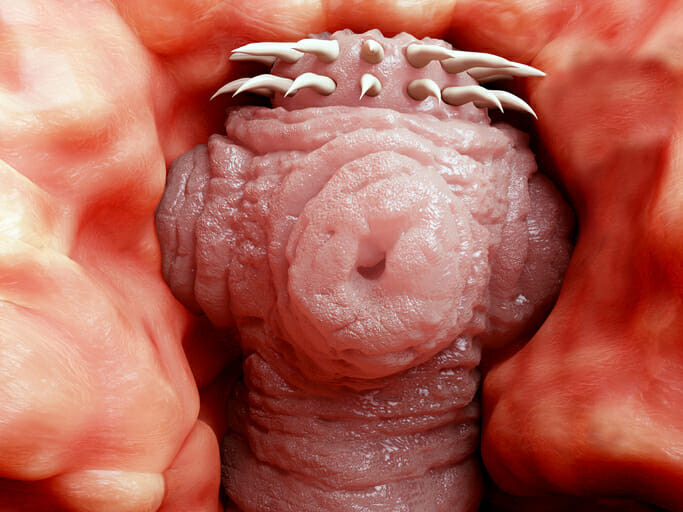 Watch Out for Parasitic Layoffs: Companies are Dropping Headcount to Boost the Bottom Line While No One’s Paying Attention2 min read

It happens in every economic downturn. Companies that are doing just fine, thank you, go through rounds of layoffs to the cheers of Wall Street. Their stock value goes up because they cut expenses, and there’s no real consumer or job market backlash. So many companies are laying off workers that no one can keep track of which ones were on the brink of insolvency and which ones were riding the wave.

We see it in news and our firm has seen it in the calls we’ve gotten in the last few weeks. Last week, for example, IBM announced that it is laying off an undisclosed number of workers. Its CEO made a statement last month about uncertainty caused by COVID-19, but IBM’s current stock price is only about 6% off its price from one year ago today, and up nearly $30 per share from its low point on March 23, 2020. Bicycle shops across the US have backorders and waitlists they’ve never seen before, but we know of significant layoffs by manufacturers.

So what’s an undisclosed number of layoffs in the vast ocean of 38.6 million unemployed Americans?

I try to avoid falling into the trap of absolutes. Businesses exist to make money, so how can you fault them for doing so? Except, there is something patently unfair about firing people for no good reason at all. And mean-spirited about doing it at a time when it will be difficult for your former employees to find another job. And vulgar about using a the economic fall out of a global pandemic to deflect attention from their own opportunistic behavior.

If our Supreme Court says that corporations can have the religious beliefs of the humans who own them, then shouldn’t we expect them to behave ethically with regard to the humans who serve them?

Fortunately, some in business are beginning to recognize that “Greed is good,” isn’t the best of all possible worlds. The Business Roundtable, an association of CEOs from America’s largest companies, recently updated its Statement on the Purpose of a Corporation to recognize the company’s role in serving all stakeholders – shareholders and employees alike. If more companies adopt this approach, maybe we can disincentivize these parasitic layoffs. Maybe we can minimize the effects of economic downturns overall.

If you would like more information about whether your layoff was illegal, please contact our employment attorneys at Carey & Associates, P.C. or send an email to info@capclaw.com. 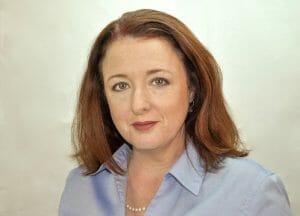