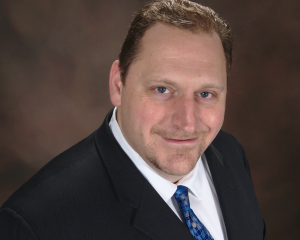 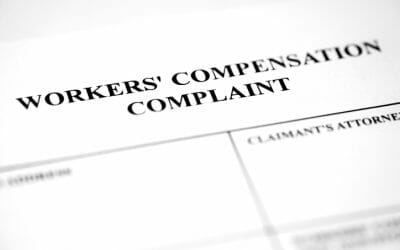 Can You Sue Your Employer for Covid-19 Illness?

By Chris Avcollie, Can You Sue Your Employer for Covid-19 Illness?: Several faithful readers of our humble employment blog have asked us a pressing and important question that many employees are thinking about at the moment: “Can I sue my employer if I get Covid-19 at... 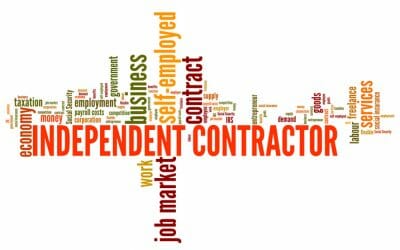 When Can Non-Competition Agreements Be Enforced Against Independent Contractors?

By Chris Avcollie When Can Non-Competition Agreements Be Enforced Against Independent Contractors? In response to a recent Carey & Associates, P.C. survey of topics of interest in employment law, some of our readers asked: “Are non-competition agreements...

By Chris Avcollie, In an often-quoted line from the hit TV series Dexter, actor Michael C. Hall, who plays the title character said: “There are no secrets in life; just hidden truths that lie beneath the surface.” For those of us involved in the resolution of... 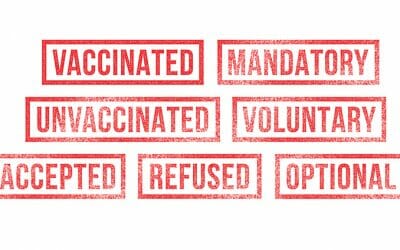 By Chris Avcollie In 2021 there is a new status symbol that will determine who is “in” and who is “out” in many social situations. It’s not fashion or cars and it’s not your number of followers on social media. The new hot status for 2021 will be: “Vaxed” or... 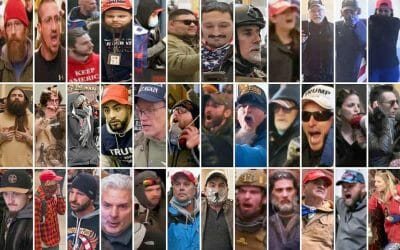 By Chris Avcollie In 1849, Henry David Thoreau was imprisoned for an act of civil disobedience. Thoreau had broken local laws by refusing to pay a poll tax which he found to be unconscionable. The story goes that when Thoreau’s friend Ralph Waldo Emerson visited... 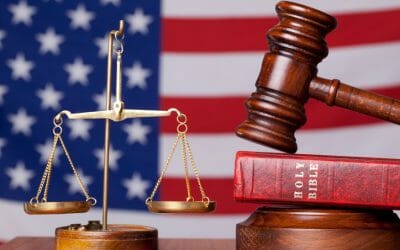 “Oh ye of little faith!” Does the company I work for have more religious freedom than I do?

When it comes to freedom of religious expression in the commercial context, the corporation you work for may have more rights than you do. How is this possible? Well, as you may know, there is a peculiar legal doctrine that regards corporate organizations as... 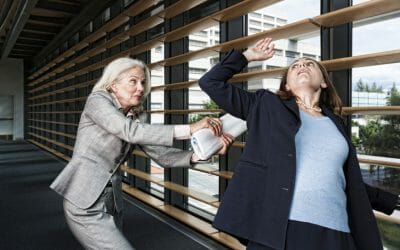 Age Discrimination in Employment: A Most Invisible Prejudice…

By Chris Avcollie Introduction In some ways, Western culture teaches us to honor and to respect our elders. The fifth Commandment in the Judeo-Christian tradition is: “Honor your father and your mother…” Exodus 20:1-21. But in many contexts, Americans are predisposed... 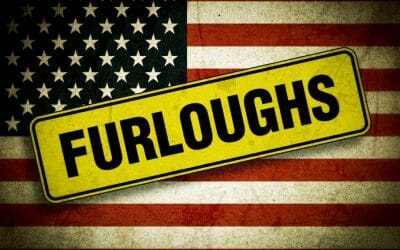 “Employed or Not Employed…That Is The Question!”

By Chris Avcollie “To be, or not to be, that is the question: Whether ‘tis nobler in the mind to suffer The slings and arrows of outrageous fortune, Or to take Arms against a sea of troubles, And by opposing end them…” From Hamlet by William Shakespeare  Act 3, Sc.1...

Thinking Outside the “Black Box”: The Interactive Process of Disability Accommodations During Covid-19

By Chris Avcollie “In science, computing, and engineering, a ‘black box’ is a device, system or object which can be viewed in terms of its inputs and outputs…without any knowledge of its internal workings. Its implementation is ‘opaque’ ([i.e.] black). Almost anything... 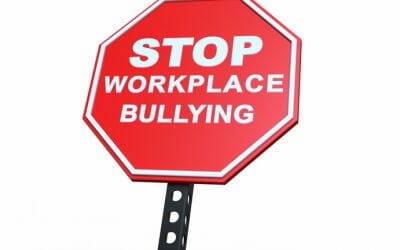 By: Chris Avcollie Its Monday morning and you are on your way into work.  Although the traffic is not bad, your stress levels are already through the roof. As you near the exit, you notice you are gripping the steering wheel to the point where your hands are hurting...