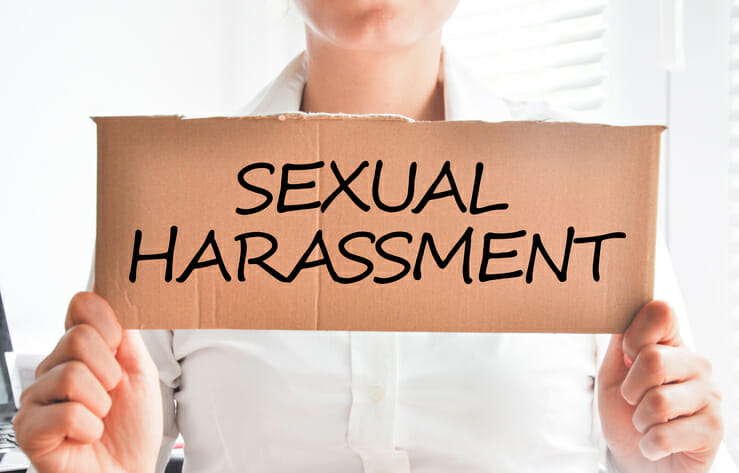 If public shaming is the new normal for dealing with sexual harassers, then how do we fix the ineffective sexual harassment laws currently in place?  I have the quick fix and it makes perfect sense.

Currently, when sexual harassers do their evil deeds, there is no penalty.  Under federal law, only employers are liable.  In a few states, offenders are held personally liable, for example, Massachusetts and Ohio.  If the harasser understands that placing his hand on a woman’s breast or other body part has a $150,000 price tag for the single act, the harasser will think twice. If the harasser also understands that they could lose their job in addition to paying a huge settlement to the victim, then they would avoid groping other employees.

Remove the Caps on Damages Under Federal Law

Under federal law, damages for sexual harassment offenses are capped at $300,000 for both back pay and punitive damages.  Trust me, this compromise struck between Congressional Democrats and Republicans in enacting the 1991 Civil Rights Act was far too low to make any real difference to deter sexual harassment.  We need to remove the cap on damages that were promoted by the Washington D.C. K Street lobbyists whom promoted the caps in the first place.

If the price tag for an occasional groping did not stop bad behavior, the next solution will.  Currently, we have a nationwide sex offender registry.  If you are convicted of criminal or civil sexual assault, you are automatically registered on the sex offender registry.  We now need to modify current state and federal laws regarding sexual harassment at work and place all perpetrators of sexual assault and harassment on that list.

Prior to the 2018 tax overhaul, victims of sexual harassment could claim a tax deduction for legal fees and expenses in pursuit of sexual harassment claims.  The tax act removed that benefit from both employers and employees.  I propose reinstating the tax benefit only to employees who are the victims of sexual harassment.  Frankly, it is morally the correct thing to do.  We should not be cutting victims off at the knees.
If you have questions or would like to speak about an issue you’ve encountered in the workplace, we help clients located in New York, Manhattan, Connecticut, and nationwide. Contact us today!