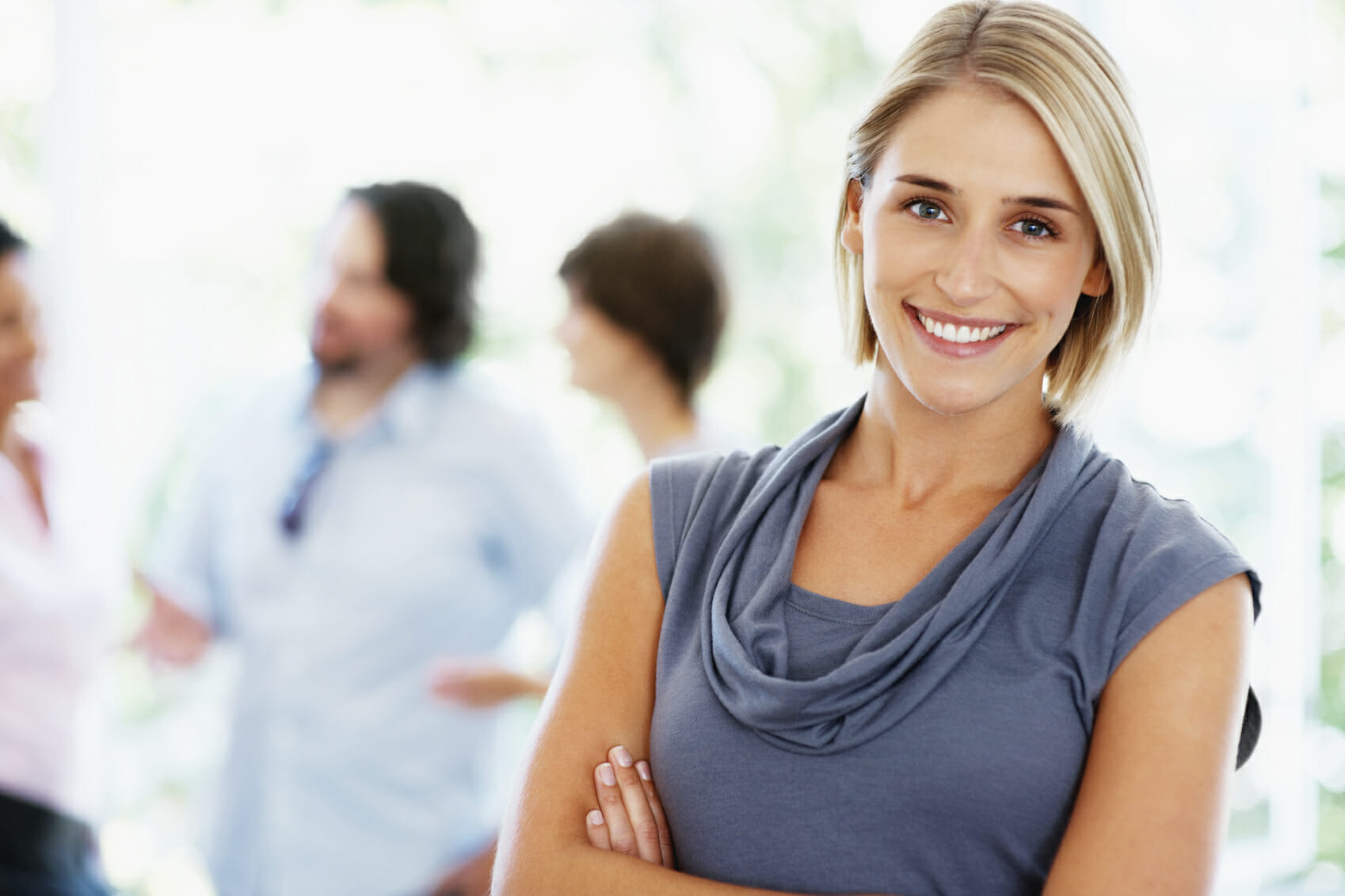 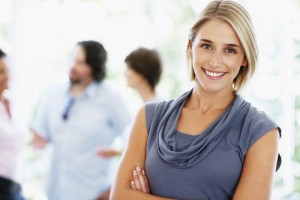 At the heart of the pay gap/promotion issue lies two socially inherent obstacles, bias and fear. Men hold the bias, most likely nurtured in them via family upbringing and culture. The bias is simple, men are better than women and thus should be paid more.  This bias is real as represented in the statistics mentioned below.  And women hold the fear, equally nurtured via family upbringing and culture.  Women fear challenging men to get what they deserve.  This is not to say that all men and all women hold these same characteristics, but enough of them do given the current statistics below.
On a positive note, the pay inequality issue may be transforming on its own.  According to the BLS (U.S. Bureau of Labor Statistics (http://www.bls.gov/)), in 2012 women earned 81% of the median wages of men. I presume this applies to working women of all ages up to retirement age.  However, the pay gap is smaller for younger women in the age range of 25-34 where the current ratio is 90%+.  For women in the age range of 45-54, the ratio is 75%, representing a possible age biased toward an older generation of female employees.  The BLS numbers indicate the gender income inequality issue may have a strong generational variable, where younger working women encounter less income inequality in comparison to men.  Pregnancy may play a lesser role in this younger generation, as the CDC reports that the mean age of women experiencing a first time birth is 26. http://www.cdc.gov/nchs/fastats/births.htm) Previous income inequality explanations suggested pregnancy was one of the main culprits, but that appears to be changing. More women are working in the U.S. workforce than ever before, nearly 47% of the workforce is composed of women, and this number is projected to exceed 51% by 2018. (This information is based on 2010 data).  (http://www.dol.gov/wb/factsheets/Qf-laborforce-10.htm).  My opinion is that women should be paid 100% in comparison to men.
Women need a workable solution, not more statistics or more calls to action during the academy awards, which only draws more attention but does not solve the problem.   I have worked with or represented many women either in consultative employment counseling, litigating discrimination cases or contract severance negotiations.  I have mentally collected these work experiences and have some simple yet straight forward solutions to solve the gender pay gap.
Men need to promote more woman based on their performance, not their gender. I am confident women will feel appreciated and incentivized to improve the company bottom line.  That’s what women tell me.
Men need to pay women more based on their performance, not their gender, even if it means paying a wage equal to or higher than those paid to similarly qualified men.  I am confident women will feel appreciated and incentivized to improve the company bottom line.  Again, this is what women tell me.
And, everyone, men and women alike, should be allowed to work a flexible work schedule, which increases employee motivation and production quality for the real work companies want performed.  In my office, we have a flexible work schedule and the work is completed in a timely fashion and everyone, including myself, is happier! The stale and stringent 9-5 work hours needs to be tossed out the window. I have heard too many complaints over the years by clients regarding ridiculous and inflexible work schedules enforced by poorly managed (some FORTUNE 500) companies.
Women need to aggressively self-advocate for promotion and salary increases even at the risk of creating an impenetrable glass ceiling or worse losing their jobs.  Your employment (either at-will or term) is a contract that is constantly being renegotiated every day.  If you do not ask, you will not receive.  By professionally demanding a salary increase and promotion, you force your employer to tell you how they really feel about you and your performance.  If they say no, move on to a company that does appreciate your skills, experience and knowledge.
The bottom line is to become more proactive, assertive and never fear the negotiation to get what you deserve, instead embrace it. This applies equally to us all.
© 2015 Carey & Associates, P.C. www.anthem.mystagingwebsite.com  info@capclaw.com